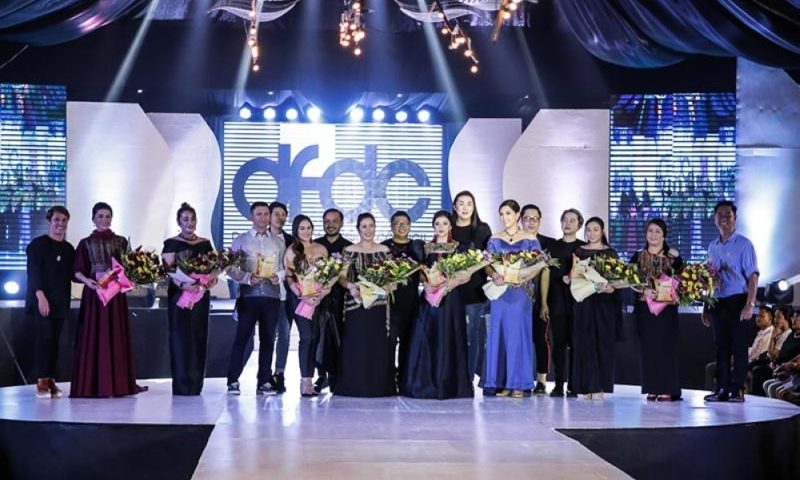 SHOWCASE and promote the traditional product while upholding and keeping its essence.

This is the marching mantra of the organizers of first-ever Dayaw Badu, a fashion show featuring Mandaya’s Dagmay and Mindanao-inspired couture.

Dagmay is a traditional woven cloth of the Mandaya tribe.

Over 80 exquisite creations from eight top designers of the Davao Fashion and Design Council took center stage during the event, which also featured the province’s up-and-coming young models and some guest models.

Read more on this story here. 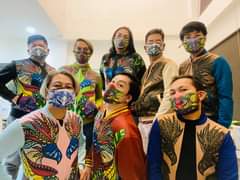 We got hope in a box! Get one and share it to the world! Amidst this crisis, a…